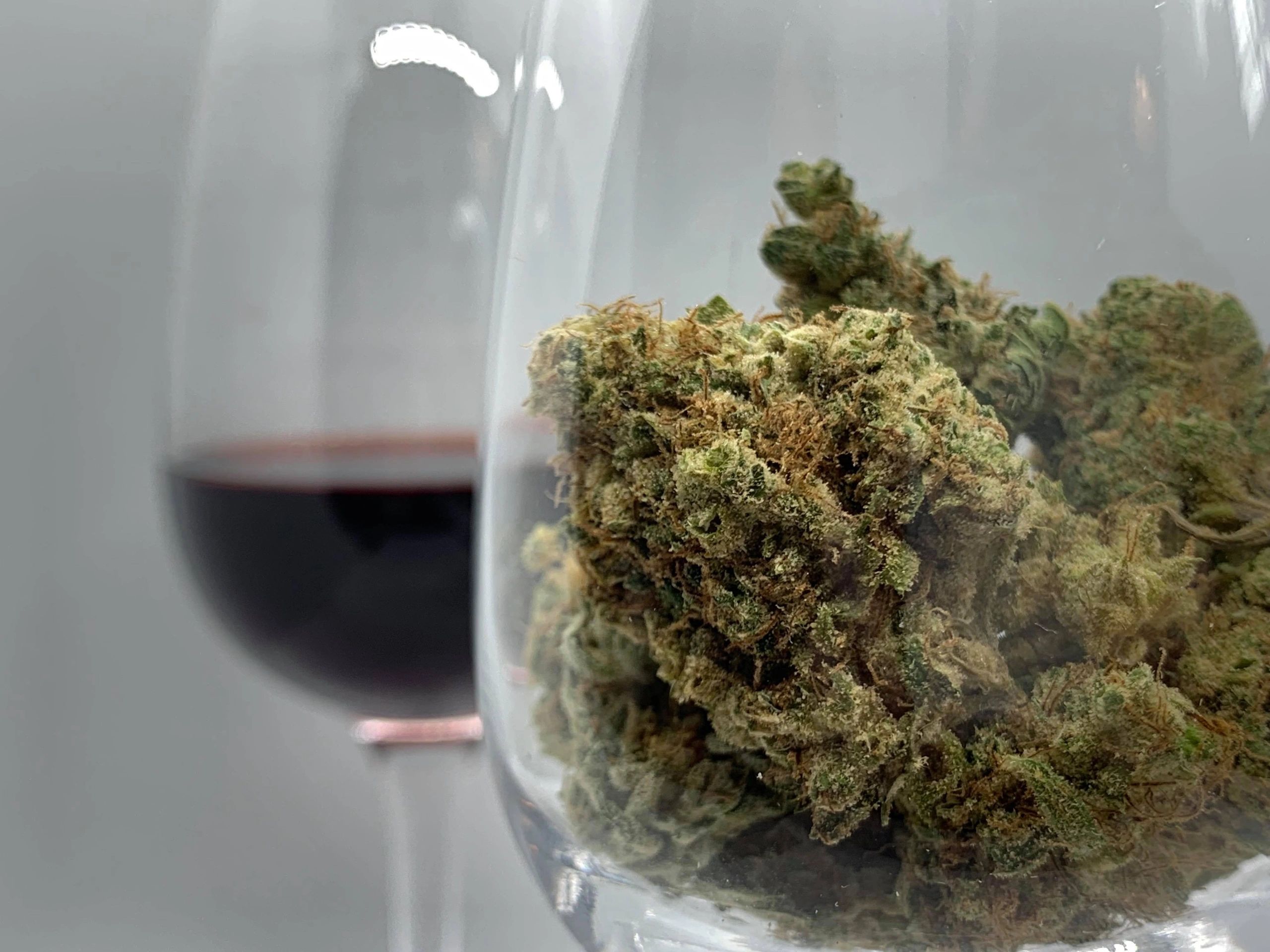 Andrew has been working in the cannabis industry for over a decade; Working as a buyer, commercial grower and extractor Andrew has gained a multitude of experience from all facets of the cannabis world. You can trust his cannabis expertise.

Andrews expertise in pairing cannabis, craft beer, cocktails and wine creates a one of a kind craft cannabis culinary experience that excites and tantalizes the taste buds. You can be sure that you have never experienced fine dining  like The Cannabis Sommelier presents.

An opinion you can trust.

Learn about cannabis and cannabis pairing.

Andrew Freedman is the first real "Cannabis Sommelier" his focus on pairing cannabis, beer, cocktail, wine and gastronomy are completely unique and original.

Andrew worked in the cannabis trade for over a decade. Noticing that there was a lack of scientific language for describing cannabis he became very interested in blind tasting wine.

His expertise in growing and extracting cannabis led to a passion in viticulture and oenology.  He soon found himself living on a vineyard working as a cellar hand at a estate winery. While honing his palate he became a WSET 3 and one of few Canadian Wine Scholars.

Andrews passion for cannabis and wine led him to begin teaching what he had learned and created "The Cannabis Sommelier" YouTube channel which currently features new content constantly.

Andrew is the host and producer of the “Beers With Buds” podcast which charted at #49 on the Canadian food podcast rankings. You can also find Andrew writing for various international publications about cannabis, wine and dining.

Andrew has been featured in The Hollywood Reporter, LA Weekly,

Hightimes, The Globe & Mail and many more